What to know about importing CBD into Spain?

CBD or CBD oil containing THC below 0.2% is legal in the EU. Spain is part of the EU; thus, it may naturally make CBD legal in the country. However, in practice, it is not always the case.

Although all European member states must follow EU norms, some local laws may cause issues. Thus, it seems that Spain has a more conservative approach towards CBD. Therefore, unlike Italy or the Czech, the status of CBD is still not clear in the country.

Of course, there are EU norms stating that any CBD product with THC below 0.2% and with novel food authorization from the European Commission should be deemed legal in the whole of the EU.

But experience shows that it is not always the case. The case of a French company is quite famous, that had to move to EU court when they were fined for importing legal CBD from a Czech company. EU court gave a clear ruling that if CBD product has been produced legally in one member state, its import must be allowed in another member state.

However, that said, few things are out of EU jurisdiction. For example, any member state can still ban some CBD products based on health concerns.

It seems that Spain is undoubtedly among the conservative EU nations. So, quite like most of the world, it ratified UN conventions of 1961 and 1971, classifying cannabis-derived products as psychotropic and banning their free sales. Since then, there have been minor changes in the law, but not much has changed. 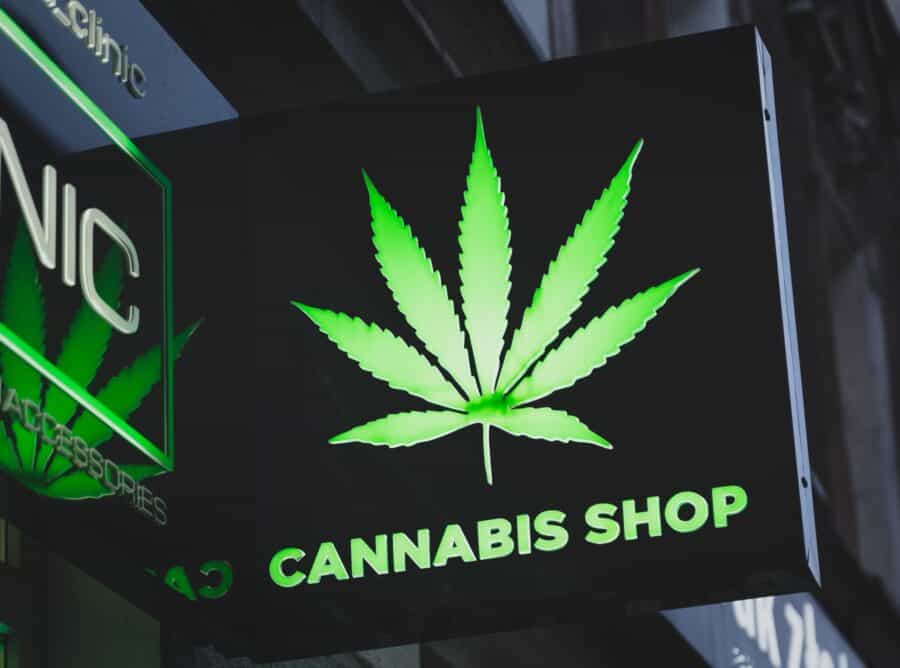 Spain is still debating about the status of CBD.

There is little doubt that earlier or later, it will ratify the new EU laws, adapt new EU norms related to CBD or CBD oil. However, it appears that the country is going slow.

There is news that in 2018, the Spanish government took strict action and removed many CBD products from the shelves. However, covid-19 has not helped the CBD market, as countering the pandemic became a greater priority for the nation.

So, Is CBD oil legal in Spain? It would be correct to say that in 2021, it is still unclear. There are simply contradicting laws. EU permits the use of legal CBD, whereas Spain has not taken any steps to promote the use of CBD products. However, it has neither taken any measures against it. This has only created confusion, as CBD’s status remains unclear.

At present, most of the decisions regarding cannabis use are taken by the medical products and sanitary agency of the ministry of health of Spain. Although this agency follows all the EU norms, it has not made its position on CBD clear. It means that there is a lot of confusion in Spain regarding its legality.

Needless to say, that cannabis is grown legally in Spain. Therefore, laws regarding the local production of cannabis products are pretty clear. The confusion mainly prevails regarding importing CBD oil and similar products from other EU states or outside of the EU. 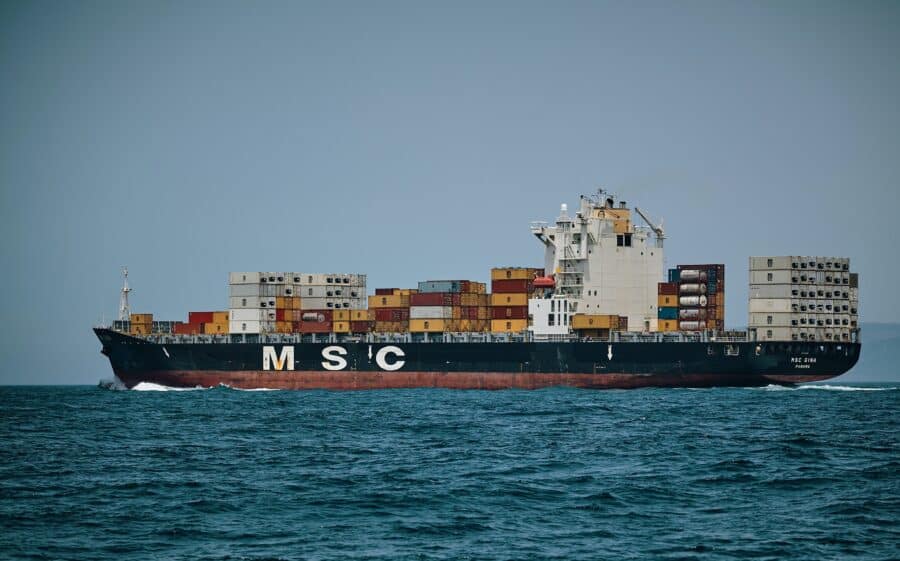 As already discussed, things in Spain are pretty complex and unclear. However, it is legal to import CBD into Spain, based on its legality in the EU.

However, that said, Spain has not carried out many changes in its laws and regulations. As a result, although locally produced CBD may be legal, importing CBD into the country could be more complex.

However, it is quite possible that in the coming years, regulations will change. For example, there has been increasing demand in Spain to legalize CBD and allow free sales of CBD products.

Importing CBD into Spain within the EU

It seems that European CBD companies will have little trouble in CBD shipping to Spain. However, any such product must have been legally produced in other EU member states. Further, the product should have novel food authorization. Additionally, having a certificate of analysis would also help.

Although Spain may have a conservative approach, it is also good at following all the EU norms. Thus, many EU manufacturers can import CBD into the country. However, it is always good to know more about the country’s latest CBD or CBD oil-related laws before planning CBD shipment.

Importing CBD into Spain from other Countries

Importing CBD into Spain from other countries could be complicated and may not be entirely legal. It is because the local law still considers all cannabis products as psychotropic.

Although, getting EU novel food approval may help. Nevertheless, there could be lots of questions raised. One may still need to prove that the product does not pose any health threat.

Generally, it is not recommended to import CBD into Spain from countries outside the EU. However, if someone has decided to do so, it is better to get more information from the medical products and sanitary agencies of the health ministry.

Importing CBD into Spain to Sell

Importing CBD into Spain is possible, but there are still some issues. First, its legal status is less than clear. At present, it appears that it would be permitted to import CBD to sell from other EU nations. Nevertheless, one should be careful, as its legal status is unclear.

However, it is more complex if someone is planning to import CBD from outside of the EU. Therefore, it would be good to get complete information of the medical products and sanitary agency of the ministry of health before importing CBD products.

Nevertheless, it appears that Spain is slowly moving in the right direction. It is just a better time when CBD is completely legalized. There are many ongoing studies in Spain regarding the beneficial health effects of CBD oil and other CBD products.

Hemp seed products are generally not regarded as novel food in the EU. Thus, they can be imported without many documents. For example, importing hemp seed flour could be pretty straightforward.

Similarly, importing hemp fibre will not be an issue, as it is an industrial product and not for human consumption.

However, things might be more complex with hemp seed oil. One may need to prove that the oil was extracted from hemp seed, and no other hemp plant parts were used.

Reach out to Essentia Pura team for all your Spanish inquiries. Be one of our many happy clients from the Iberian peninsula, your first order is one click away!