What to know about importing CBD into Japan?

Japan is the third-largest economy in the world. It also means that it is one of the largest markets for healthcare products. Moreover, East Asian nations like Japan are well known to prefer natural remedies for health benefits.

Japan opened up its CBD market for global players in 2013. However, quite like other nations, since then, lots have changed.

During the initial days of the legalization of CBD, Japan allowed imports of CBD oils containing THC below 0.3%. However, some elements started exploiting this law and started importing high THC or liquid marijuana products. This forced the Japanese government to make significant changes in the law. As a result, Japan finally outlawed imports of any amounts of THC.

It is illegal to import THC-containing products in Japan. The product should be free from even minutes amounts of it (although THC in traces might be permissible).

In Japan, cannabis is any product that has THC, even in minute amounts. Thus, importing THC products is penalized under the Cannabis Control Act (CCA) and the Narcotics and Psychotropics Control Act (NPCA). THC-containing products can be imported only for research purposes or medicinal purposes with prior permission.

It is extremely vital to understand that in Japan, even CBD extracted from leaves or flowers is regarded as cannabis, and thus its import is illegal.

As per Japanese law, only CBD extracted from hemp’s stalk or seed is legal. Thus, any importer would need to prove that the product they are planning to import was specifically extracted from these parts of the plant. It means that the import of THC-free CBD oil extracted from leaves or flowers is prohibited and categorized as cannabis.

Before importing any CBD product into Japan, one would need to apply for import permission from the Ministry of Health, Labour and Welfare (MHLW)’s Department of Drug Control.

MHLW would ask for numerous documents:

Since getting MHLW import permission is a complex task, hiring a local consultant or law firm is generally a good idea.

Importing CBD into Japan from the EU

The procedure for importing CBD into Japan from the EU would be similar to what is stated above. However, it means that one should first apply for authorization from MHLW, along with all the necessary documents.

Nevertheless, it would be better to import only THC-free products from the EU. Further, it would be still essential to confirm that it was extracted from hemp stalk or seed. THC in traces may not be an issue, and that is natural. However, products containing THC in permissible levels in the EU (with 0.2%) cannot be imported into Japan. Although, MHLW may make an exception in some cases.

Usually, Japan has very low duty rates, generally below 5%. Additionally, one would need to pay VAT on imported products. In Japan, VAT is 10% of the cost of the goods. 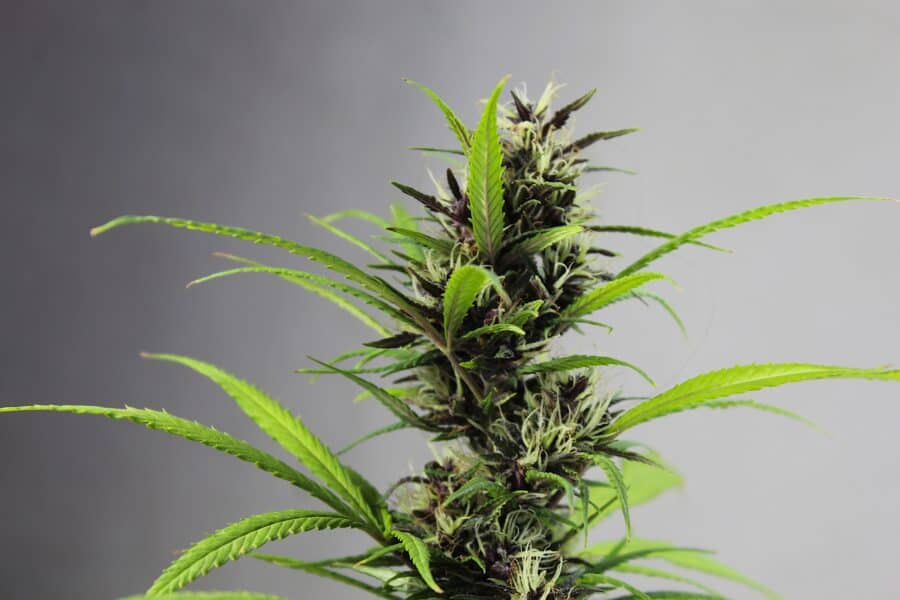 Importing CBD into Japan from other Countries

Each batch of imported CBD must be accompanied by an invoice, certificate of analysis, and packing list. Further, in Japan, it is essential to use the metric system in documents and packing materials.

Additionally, it is a good idea to provide a certificate of origin. Japan has favourable duty rates for many developing nations. Finally, it is worth knowing that all imported CBD products would need to pay 10% VAT along with customs duties before they can be sold.

Importing CBD into Japan to Sell

As already mentioned, that importing CBD to sell in Japan is legal. However, Japanese law is quite strict, and every product is strictly checked. It is because the Japanese authorities want to ensure that CBD products should not have high THC or cannot be used for recreational purposes.

It is better to import THC-free products only into Japan. Further, one should always prove to the Japanese authorities that their product was made strictly according to their requirements. 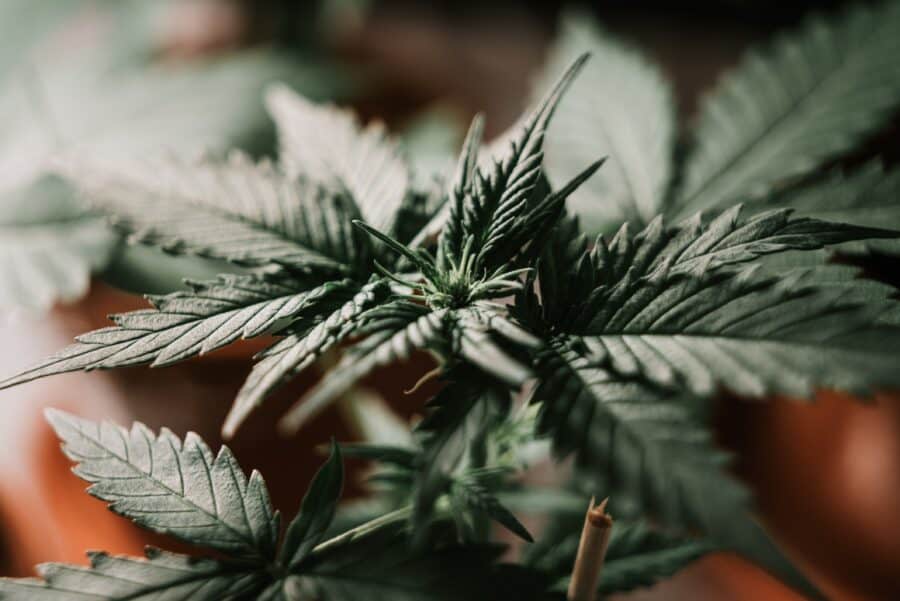 Importing hemp oil would need to follow the same procedure as stated above. Since hemp oil is extracted from seeds, one would still need to prove that no other parts of hemp were used during the extraction (although plant stalk extract is also allowed).

When importing hemp seeds, one must provide a certificate that seeds were treated to ensure that they cannot germinate. Generally, treating hemp seeds at 90 degrees Celsius for an hour or a bit more is enough.

As per Japanese laws, the import of hemp seeds for cultivation is illegal. Nonetheless, MHLW-authorized hemp cultivators can import hemp seeds, but not others.

Japan allows the import of food products containing hemp like candies, gummies, and so on. Like CBD oil, one would need to prove that hemp was derived from hemp seed or stalk and ensure that it is THC-free or has THC in traces. The certificate of analysis should support the quality of the product.

It is worth knowing that Japan does not allow the import of animal or livestock feed containing hemp cake or extracts. In addition, CBD products for veterinary use cannot be imported.

Finally, it is worth knowing that Japan does not allow the export of cannabis. It means that if any shipment fails certification in Japan and is classified as cannabis (due to high THC or due to use of leave or flower extract), then it will be destroyed. Re-export of rejected products or shipping back to the country of origin is not possible.

Looking into bringing CBD into the Japanese market? Look no further! Fill our web form with your request and we will get back to you shortly with the best rates possible.