What is the Gut-Brain Axis & How Can CBD Affect It?

People often say, “I have a gut feeling, ” when they foresee something happening. For long, it was considered merely a way of expression, with no science behind it. However, now experts think that gut feelings exist. They know that a gut-brain connection exists.

For a long time, doctors and health experts viewed the gut as merely a long pipe-like structure where digestive processes occur. They did not consider any role for the gut beyond digestion. But, in recent years, things have changed due to many discoveries.

Doctors now know that gut can influence the brain profoundly. So, gut and brain health are interconnected in a way that is difficult to imagine. This interconnection between the gut and the brain is called “the gut-brain axis”. 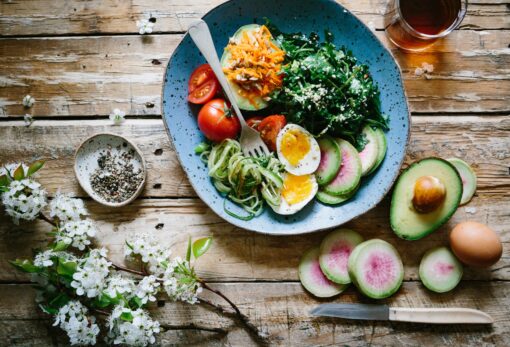 What is the Gut-Brain Axis?

As already mentioned, studies suggest that the gut has a lot of say in mood and brain health. Some experts are even calling the gut a second brain. Since the gut can influence the working of the brain in many ways, researchers coined the term “the gut-brain axis”.

Here are a few of the crucial discoveries that forced researchers to reconsider the role of the gut in good physical and mental health:

As one can see, the above discoveries are amazing. However, there are many other ways in which the gut may influence brain health. For example, the leaky gut syndrome may result in a greater influx of toxins, and chronic inflammation, which may ultimately negatively affect the brain’s health.

How do you fix the Gut-Brain Axis of the brain?

There are many ways of improving the gut-brain axis. However, it is vital to understand that this is a two-way relationship. It means that boosting brain health would help improve gut health, and vice-versa. Therefore, any effort to improve the working of the gut-brain axis must focus on gut health and the brain.

Perhaps it is a good idea to start with the gut. One of the important things to consider is boosting gut microbiota. There are many ways of doing so. One a supplement probiotic and start consuming fermented products like yoghurt or kimchi.

The next approach could be consuming a diet rich in prebiotics. These are dietary components that have a beneficial influence on gut microbiota. Unfortunately, studies show that the western diet is low in dietary fibre, which is one of the leading causes of metabolic disorders and issues related to the gut-brain axis.

Thus, one should consume dietary fibre-rich foods like whole grains, oats, and many fruits and vegetables, while avoiding ultra-processed foods. Foods high in dietary fibre are known to boost brain health due to their influence on the gut-brain axis.

Another way of improving the gut-brain axis is by acting on the brain. It can be done through stress management and reducing anxiety. It is no secret that one of the physical signs of high stress and anxiety is altered gut function.

There could be many ways of calming your brain and gut, like practicing yoga. In addition to all these efforts, one may consider CBD. It acts on both central and peripheral endocannabinoid systems, and thus it can act on the gut and brain. Consequently, CBS is one of the best health supplements for boosting the gut-brain axis. 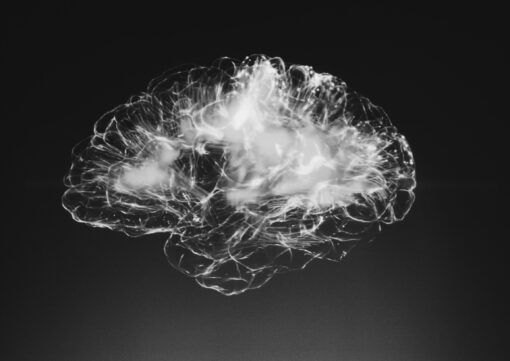 Can gut problems affect the brain?

Yes, gut issues can influence brain health in multiple ways. One of the ways in which it can negatively affect brain health is due to malabsorption syndrome and deficiency of micronutrients.

Can anxiety affect the Gut-Brain connection?

Anxiety is one of the most common mental health issues. Most people would experience mild to moderate anxiety multiple times during the year. However, some may be prone to severe anxiety, causing severe physical signs and symptoms.

Most people know that prolonged and severe anxiety bouts are felt in the gut, as they cause changes in gut motility. However, now researchers know that frequent anxiety episodes or chronic anxiety may lead to severe changes in gut microbiota, and this may have a negative influence on the gut-brain connection.

Anxiety alters gut motility and microbiota, and altered gut microbiota increases the risk of anxiety and depression. Thus, early anxiety management is one of the better ways of breaking this vicious circle. One of the safe and effective ways of doing it may be with the help of CBD oil or other CBD supplements.

Can CBD help the Gut-Brain Connection?

CBD can help the gut-brain connection in multiple ways, as it influences both the working of the brain and gut due to its influence on CB1 and CB2 receptors.

CBD can help stabilize mood, be it anxiety or depression. Thus, it can help normalize the gut-brain connection. It may also have a direct soothing effect on gut health.

CBD can help in other ways, like promoting gut microbiota growth. It may help reduce leaky gut syndrome, modulate immunity, reduce inflammation, and even influence metabolism.

To sum up, CBD is among the few dietary supplements that can influence the working of both the brain and gut; thus, it could be one of the effective ways of improving the gut-brain connection.

If you are interested in exploring more health benefits of CBD, you can get in touch with us. We also offer CBD wholesale, CBD private and white label products. We are one of the premium CBD manufacturers in Europe.