Though keeping rodents as pets may not be for all, but they can be a good friend. Rats are highly social animals. They might be considerably smaller than dogs or cats, but they are highly intelligent and have an excellent memory. Though their vision is not very sharp, once they have learned to navigate places, they never forget the path.

A more important reason for keeping rats as pets is that they are indeed social animals. They like to live in families. It means that they can accept their human companion and show affection. For example, they may enjoy a massage and may even react to tickling.

For humans, keeping rats as pets can also be quite rewarding. They recognize various emotions. They would do various things to attract the attention of their human friends. Thus, rats can also be good companions for humans.

Would CBD oil work for rats?

Mammals come in various sizes and forms. Even dolphins and whales are mammals, but they have quite a different metabolism compared to rats and cats. So, what may work well for one species may not necessarily work well for another.

Nonetheless, it is worth noticing that many hormones, receptors, hormone pathways are well preserved within all mammals. So, despite the differences, mammals do share a lot. That is why insulin extracted from swine works in humans. It does not mean that swine insulin is precisely the same. It differs. Swine insulin has different chemical structures, but amazingly most parts of the molecule responsible for its function are well preserved in various species. It means that even insulin from a fish would influence humans.

It means that generally, most drugs have a similar action in various mammals, but with some differences. For example, some mammals may be more sensitive to alcohol, marijuana, or CBD, and others less. Nonetheless, the effect is generally predictable. It also means that what works for humans would mostly work for other mammals, including rats.

Another proof of the concept could be veterinary medications. Most medical drugs used in humans work in other mammals, too.

However, there are some challenges in using substances in mammals. There is a massive variation in metabolic rate, and even more importantly, in body sizes. In animals, this variation may be huge, even within a single species. It means that rats would generally require a very low dose of CBD. 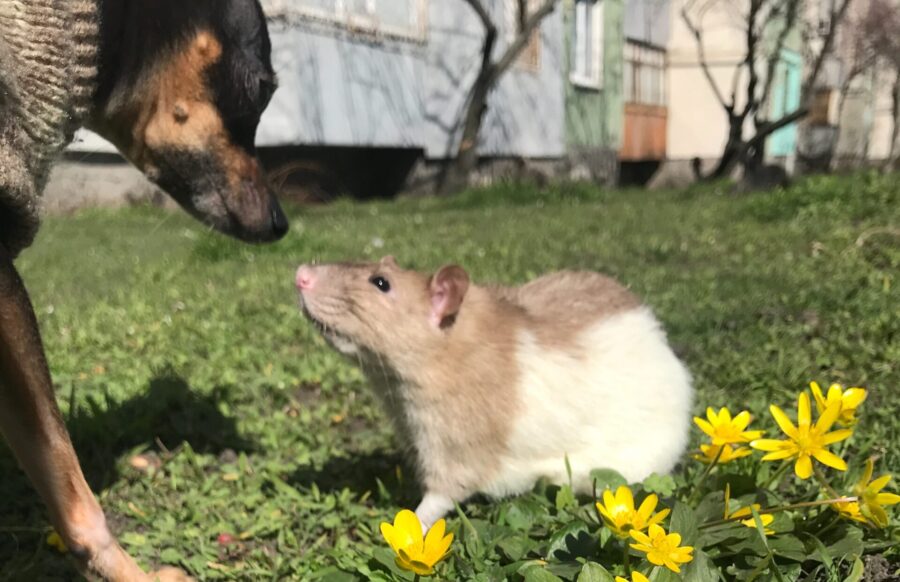 Rats are pretty similar to humans

Ever wondered why rats are so commonly used in lab experiments? Why are drugs often tested in rats and mice before they are given to humans?

The explanation is simple. These small and humble beings share many traits with humans. Modern studies show that their genome contains an almost similar number of genes as humans. Thus, humans have 2.9 gigabases (Gb) of genes, and rats have slightly less at 2.74 Gb. But, that’s not all. Studies show that at least one-fourth of all genes between rats and humans are exactly the same.

So, the answer to can rats have CBD is yes. 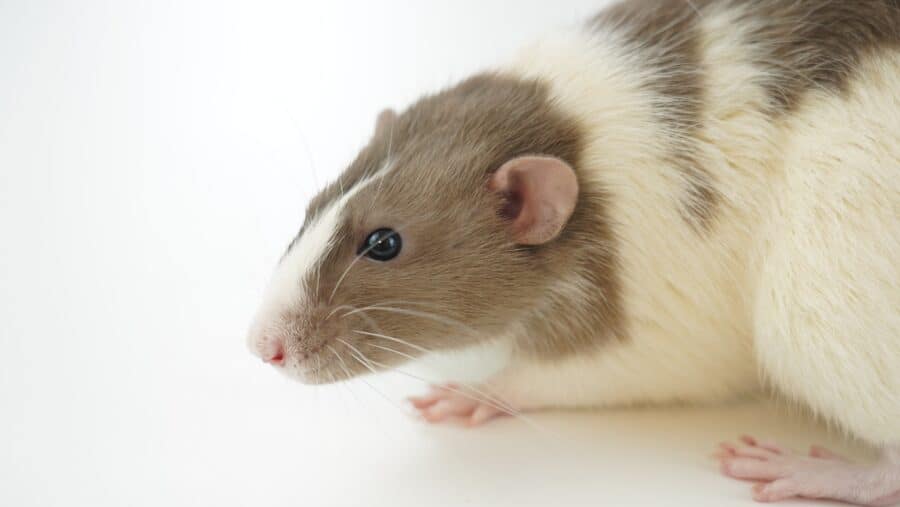 Rats have similar kind of health issues as their humans

These days, for humans, the greater concern is non-infectious diseases or metabolic disorders. These disorders are the result of an altered lifestyle. Human diet has changed considerably in the last century or so and the level of physical activity.

Pet rats also have challenges similar to their human companions. They are physically less active than non-pet rats. In addition, they have a very different dietary pattern. It means that pet rats are also prone to metabolic disorders, obesity, bone disorders, hypertension, pains, and even oncological conditions.

Pet rats are fed differently. In addition, they have limited space to move around. As a result, pet rats have a very different lifestyle compared to rodents dwelling in the wilderness.

Why use CBD oil for pet rats?

One of the issues is that veterinary medicine is not ready to take care of pet rats adequately. It is mostly focused on preventing lice, fleas, worms, and some infections in rats. However, there is almost no focus on non-infectious diseases. Neither much effort is made to improve the quality of life, prevent metabolic disorders, help with pain, improve anxiety, help with sleep issues.

It means that many pet owners have to tackle these issues of their small companions by themselves. And it is where CBD may help. Moreover, CBD oil for pets may help prevent various disease conditions. 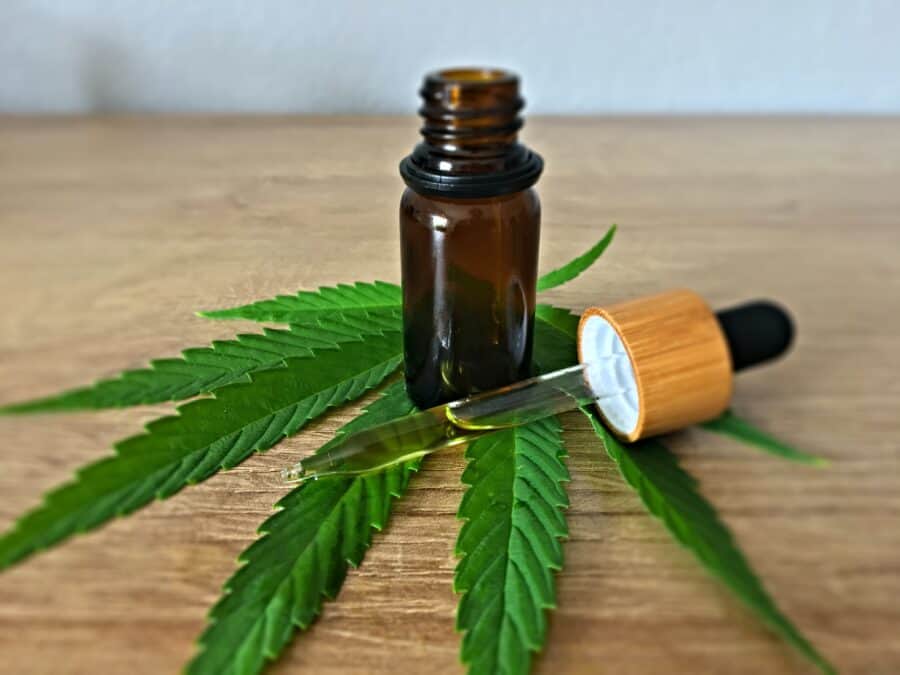 Pet rats are prone to metabolic disorders, eating disorders, and much more. This is because their diet when living with humans is quite different. Moreover, their human counterparts cannot understand all the intricacies of rodent diet.

Studies show that CBD oil may help prevent obesity and related disorders in rats. It may help by influencing dietary habits and boosting metabolism.

Similarly, CBD may also help overcome pains, boost memory and learning in rats. It may help slow down age-related disorders. Thus, supplementing the diet of a pet with CBD may help keep it active.

CBD may also help reduce pain, have a calming effect. Studies show that it may reduce nausea, exert an anti-emetic influence. And thus, it may improve appetite in ill pets.

Thus, for example, CBD dose for rats with tumors would be just a few milligrams. Perhaps 1 to 3 milligrams would work for most, considering that 70 mg is considered a moderate dosage for humans.

Another essential thing to remember is that it would be better to avoid THC in the rats. It is not because it is toxic for rats, but its effects may be challenging to predict. Instead, it would be a good idea to use CBD isolate. Even broad-spectrum CBD may have unpredictable results.

To conclude, rats can be excellent companion animals. However, there are specific challenges in taking their care. CBD may help prevent various disorders in rats. It may have a unique role in preventing some diseases in rats, especially considering that veterinary doctors are not much aware of non-infectious conditions in pet rats.

Have you ever thought of adding CBD to your pet’s diet? Reach out to us and find out which option we offer as white label CBD for pets.