Since people are increasingly using CBD for various ailments, it is essential to explore the role of CBD in gut health. CBD can help in various gut disorders when other health supplements may fail.

What affects the brain would have some influence on gut health. For example, anxiety causes symptoms like increased gut movement and abdominal discomfort, and thus the term “gut feeling” emerged.

However, in recent years lots have changed, as scientists discovered that the gut has a greater say in brain health than ever imagined. The gut plays a vital role in mood regulation and can influence brain health.

Studies show that the gut produces 90% of serotonin, one of the most vital neurotransmitters crucial in regulating human emotions. Not only that, the vagal nerve has more ascending fibers, meaning that the gut can control emotions via nervous pathways, too. Now research calls this gut-brain relationship as “gut-brain axis.”

CBD is known to alter emotional responses and have a calming effect. But now, researchers understand that CB has a much broader role in health, as the endocannabinoid system and its receptors are present almost in all organs. 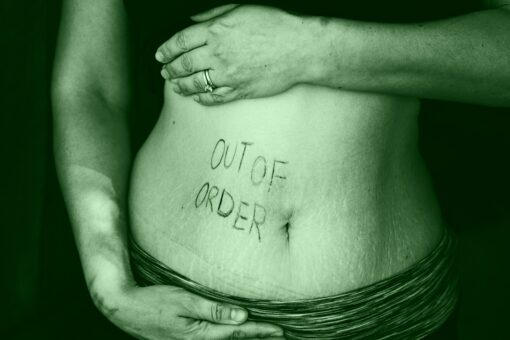 Why Is Gut Health Important?

As already discussed, it is vital to visualize the gut more than the digestive tract. Its role in health is much broader. It produces many hormones and neurotransmitters and has most nerve cells outside the brain. In fact, the gut is often referred to as a “second brain.”

Therefore, it is essential to explore how CBD oil can help with gut health. Regretfully, CBD’s role in gut health remains one of the neglected topics, despite strong evidence that it can help in many ways.

Researchers have finally started focusing on CBD oil’s role in gut health, as they realize that many of its benefits on the brain and mood might be due to its effect on the gut.

When gut movement is regular, people feel good and have a better mood. It now seems that gut endocannabinoid systems regulation or dysregulation plays a vital role in gut health and mood.

It is evident that science has underestimated the endocannabinoid system’s role in gut health. However, studies show that cannabinoid receptors play a vital role in peristalsis, gastric secretions, and appetite regulation.

CBD oil may also help reduce signs of leaky gut syndrome and promote the formation of short-chain fatty acids (SCFAs) but gut microbiota. So, it could be just another way in which CBD may promote gut health.

Of course, CBD is not a potent remedy for gut diseases. It appears to have a limited role in managing acute symptoms. However, prolonged CBD use may considerably boost gut health.

One of the most common yet challenging to manage gut conditions is irritable bowel syndrome (IBS). It is a chronic condition causing bloating, abdominal discomfort, diarrhea, or even constipation. It is quite challenging to manage with pharmacological drugs. But, now studies suggest that regular intake of CBD oil may help reduce its symptoms.

Similarly, CBD is quite suitable for inflammatory bowel disease (IBD). Thus, it may help reduce the severity of ulcerative colitis and prevent its future episodes. Although studies show that CBD oil has just a mild role in reducing gut inflammation, it is quite helpful. 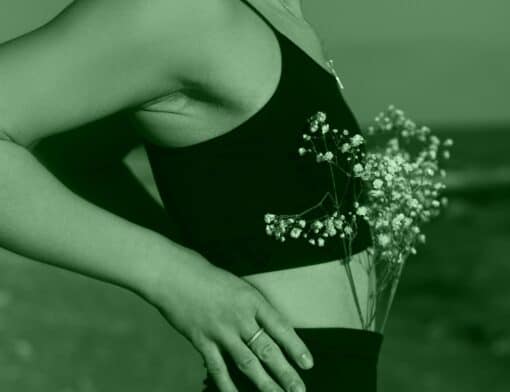 People living with chronic gut health issues often ask what could be the cause of bad gut health. It is vital to understand that gut disturbance may occur for many reasons.

These days, thanks to better hygiene, infections cause gut issues only in a small number of cases. However, many people are living with functional gastrointestinal diseases. These conditions are challenging to understand and occur due to many reasons like inflammation, emotional disorders, changes in the brain, altered gut microbiota, and many more.

Thus, many people are living with irritable bowel syndrome, and others with leaky gut.

Additionally, it appears that food allergies and intolerances are also on the rise. Modulating immunity may help overcome these conditions in many cases. So, a need to understand the role of CBD in gut health.

Complex gut issues require something that is broad-spectrum and can help in multiple ways. That is why researchers are so interested in exploring the role of CBD oil in gut health. It can act on various brain centers and have some local effects on the gut.

What Are the Best Supplements for Gut Health?

There are many supplements that may help with gut health. Among them, probiotics are most popular as they help normalize gut flora and have a range of health benefits.

Additionally, some herbals may also help with gut health. Thus, one may use turmeric, cinnamon, ginger, cloves, and other extracts.

If you want to know more about how CBD may help in gut health or are interested in CBD supplements for gut health, contact us, and we are ever ready to help you.